Chroma+Phy is a speculative design for a living wearable made from colour changing cells. The underpinning idea is, that in a future far away or close, on planet earth or in outer space, humans will need some tools to help them in their social life and day-to-day routine. Chroma+Phy enhances the body for an aggression-free and healthy life in extreme habitats.

»Chroma+Phy« is a speculative design for a living wearable made from colour changing cells. It combines the protoplasmic structure of the amoeboid acellular organism Physarum polycephalum and the chromatophores of the reptile Chameleon. Chroma+Phy enhances the body for humans in extreme habitats for an aggression-free and healthy life.

Let’s imagine we live in outer space, somewhere far away from our orbit:

Future Manual: Chroma+Phy comes in a box, ready to be applied directly onto the skin. It sits between a transparent layer of special medical adhesive silicone, that is permeable to air, humidity and temperature.

The slime mould Physarum polycephalum has a complex life cycle. In its most active phase it looks like an amorphous yellowish mass with networks of protoplasmic tubes. The plasmodium behaves and moves as a giant amoeba. It is possible to divide the plasmodium and it will live on as separate entities or merge with another blob to one. It is a large single cell capable of distributed sensing and primitive memory. The most prominent feature of the reptile Chameleon is its ability to change colours. Its function is in social signalling, in reactions to temperature and other environmental conditions. Colour change signals a chameleon’s physiological condition and intentions to other chameleons. Chameleons have specialised cells, chromatophores, which contain pigments in their cytoplasm in three layers below their transparent outer skin. Dispersion of the pigment granules in the chromatophores sets the intensity of each colour, which can change due to rapid relocation of their particles of pigment.We use this specific function of colour change combined with the decentralised logic of Physarum and its ability to attach and connect to any surface ignoring all gravitational laws. Inside the membrane Physarum is filled with cytoplasm. Through genetic manipulation Physarum’s membrane and cytoplasm can be merged with Chameleon’s chromatophores mechanism. For our research we design a series of in vitro experiments that mark first steps towards the realisation.

In the design proposal change in colour and tone of the hybrid organism indicate the intensity of the wearer’s emotions, the percentage of outside humidity/radiation, the temperature as well as the circadian rhythm. This helps to understand the human body and to improve communication when living in extreme environments. It is a speculative design, although it exceeds pure fiction as a lot of experiments towards living wearable, modification and control of Physarum polycephalum, chromatophores functionality, and novel silicone substrates can be made in reality.

Chroma+Phy is also addressing the issue of privacy. Are we moving from a society of omnipresence of digital information to a society where biotechnology will directly access our body to retrieve its information? Research into so-called epidermal electronics, which can track and monitor health aspects, is already undergoing. Anticipating this my living wearable is making humans transparent as even intimate information becomes publicly visible. Apart from the benefits for one’s health Chroma+Phy should be an ironic overstatement on our nowadays common expectance to be able to find out everything about one person online. In the age of facebook, twitter and other social networks we can decide to publish everything from private to political information. With special mood apps we can track our emotional state day by day and get an analysis or visualization over time, our very own personal psychiatrist always with us on our mobile device but – purely based on the capacity of algorithms and the software developers behind it. In a future where a living wearable would also be able to read our body information and make interpretations about its processes, privacy will be taken out of our hands by an autonomous living machine. 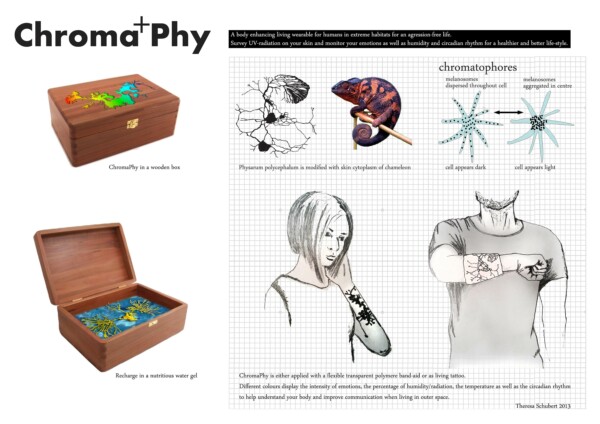 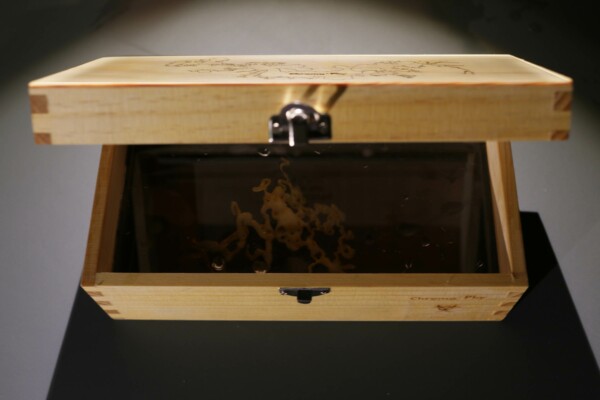 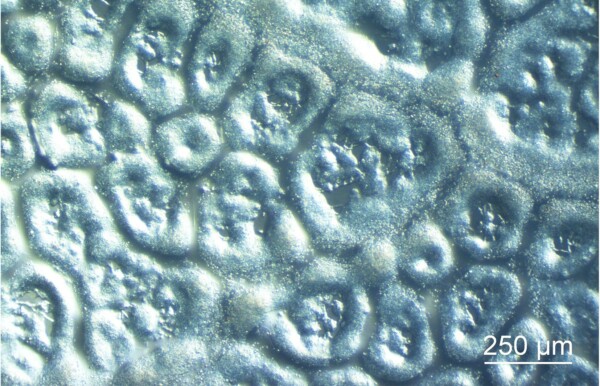 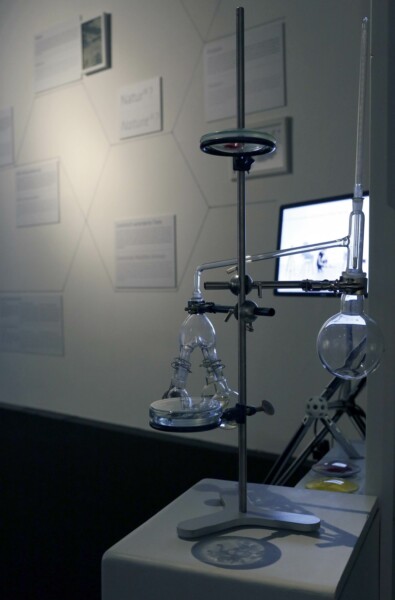 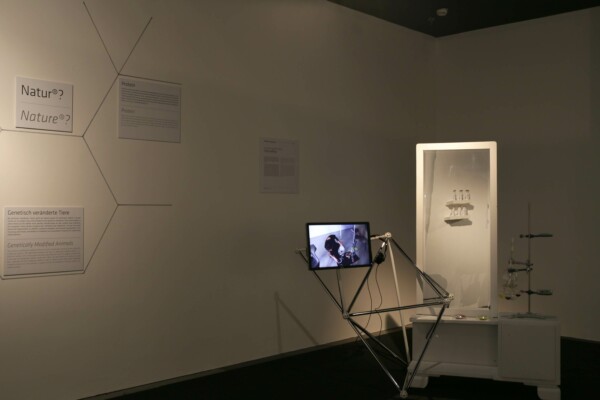 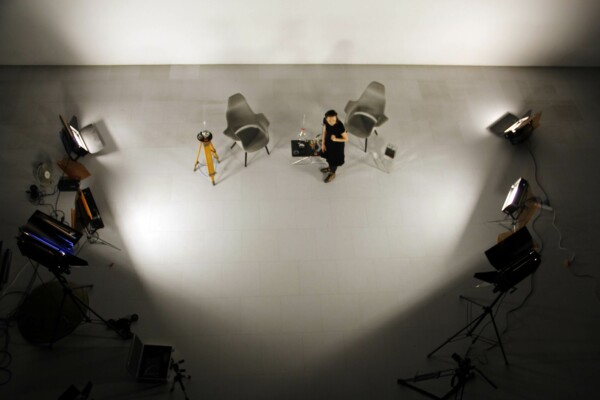 The production of Chroma+Phy was funded by Studiolab, a project by the European Commission, FP7 Capacities and administered by Ars Electronica Futurelab: studiolabproject.eu

The research was partly supported by the European Commission grant “Physarum Chip: Growing Computers from Slime Mould”, within FP7 Collaboration and the sub-scheme Unconventional Computation.